All Dolled Up & Ready for STEM

You are here:
Lifestyle 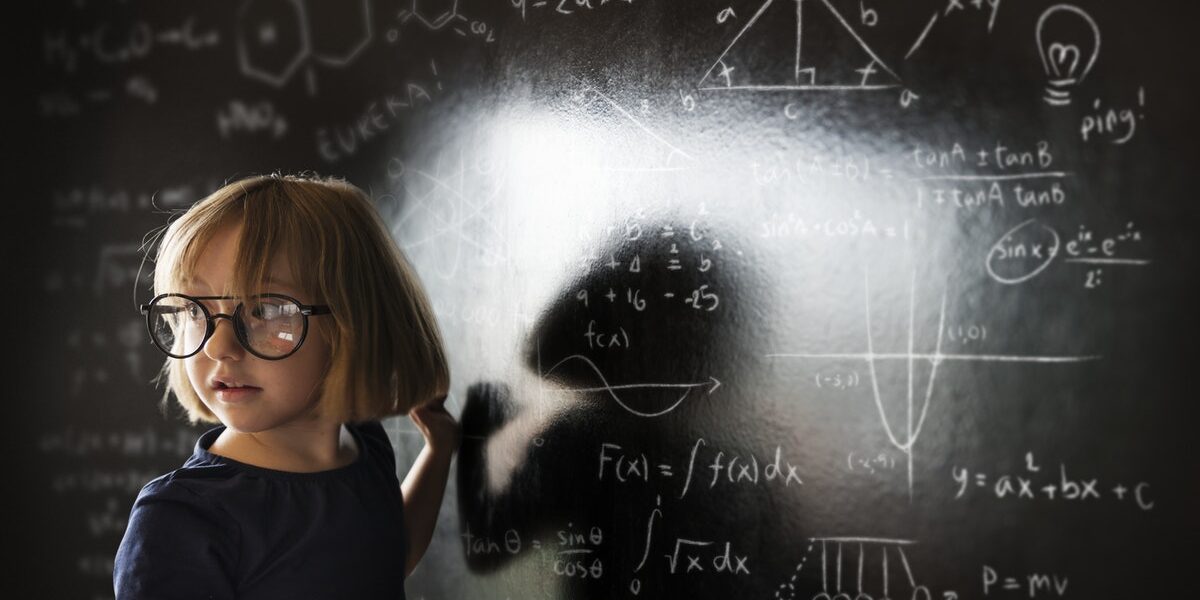 In the 21st Century, we’ve discovered that men and women are more alike than different and that the science behind that concept is just as important as how it plays out systemically.

According to the National Science Foundation, in our “new information-based and highly technological society, students need to develop their capabilities in STEM to levels much beyond what was considered acceptable in the past.”

The focus on an economy driven by science and technology has led to increased efforts toward educating our youth in STEM (Science, Technology, Engineering and Math) related disciplines. Unfortunately, drawing young women to STEM fields has been a challenge and keeping them in the field has proven difficult as well. As Elizabeth Gunderson, a psychology professor at Temple University has noted, “one of the reasons women are leaving the STEM pipeline and professional field is because women are bombarded with socialized ideas and negative stereotypes, specifically about women’s subpar math abilities.”

A TOY THAT MAKES A DIFFERENCE

So, what can parents and teachers do to help prepare young girls to succeed in STEM education so that they are prepared to enter science and technology fields? One interesting, and perhaps surprising answer, comes in an age-old form of play: Dolls. As sociologists Claire Renzetti and Daniel Curran assert, “Toys not only entertain children, but they also teach them particular skills and encourage them to explore, through play, a variety of roles they may occupy as adults.” In addition, the imaginative play that toys such as dolls involve teach other important skills, such as socialization, empathy, responsibility, and imagination.

The problem has been that just as implicit biases have affected our interactions with girls, so have they influenced our buying decisions when it comes to toys. Research from Purdue University, for example, revealed that building, engineering-related, and other science focused toys are disproportionately purchased for boys (nearly twice as often according to the study). We thus inadvertently socialize girls, through the toys we offer, toward less STEM-related fields.

Times, thankfully, are changing. Enter the world of STEM dolls. In recent years, toy manufacturers have created lines of dolls that incorporate STEM identities and even encourage scientific exploration. The advent of STEM dolls promotes STEM thinking and encourages related play in young girls. More importantly, as Veronica Arreola, assistant director of the University of Illinois at Chicago Center for Research on Women and Gender notes, “it’s important for girls to have pop culture role models and dolls to imagine themselves in a STEM career.”

Furthermore, dolls can be combined with outside play, which is often taken for granted. Although there are specific activities that can be done to further understand nature, simply allowing children to explore and play pretend outside, is enough to keep young girls curious about scientific topics.

IMAGINE ALL THE PEOPLE

Gone are the days of the 1960s and 70s when left and right brain activity were assigned separate values of creativity and analytical ability and where individuals were culled into distinct categories that rarely crossed. Today’s research reveals a brain organized into circuits that access both sides of the brain for thinking.

There seems to be little difference in the problem-solving strategies of arts and science students. In fact, creativity seems to be a strong indicator of analytical and reasoning skills. According to Robert Root-Bernstein of Princeton University, Nobel prize-winning scientists are 15 to 25 times more artistically creative than the average person.

So, the next time you’re at the store considering toys for your girl, choose a doll that sends the right message. Offer your child the opportunity to imagine a world where science and technology are natural components of her life and where she can see that women are vital participants in our STEM-focused world.