Looking Forward to the “In the Heights” Film Adaptation (June 2021) 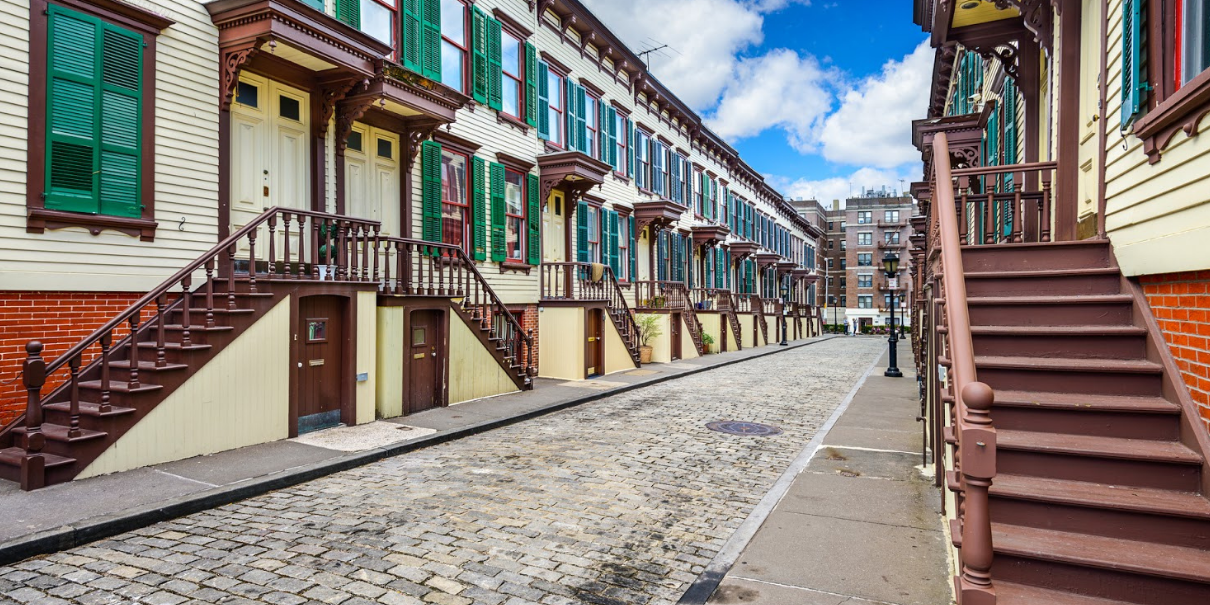 Do you preface every decision with “I am not throwing away my shot?”  Is your lunch box packed with a Hamilton and cheese sandwich?  If you’re the kind of Lin-Manuel Miranda fan that is constantly seeking new shots to act as background screens or your phone, then there’s some exciting news you need to know. On June 18, 2021, In the Heights, a musical adapted by Miranda and Quiara Alegría Hudes from the book written by Hudes, is scheduled to be released as a film simultaneously in theater and on HBO Max.

If you haven’t heard of In the Heights, first of all–What?! And second, here’s all you need to know to slide into the fast lane of the next Miranda sensation.  In the Heights is the story of a bodega owner in the Hispanic-American community of Washington Heights in New York City.  The play, which actually predates Hamilton, features Miranda’s typical musical sense and includes salsa, hip-hop, soul, and merengue.  The story chronicles the immigrant experience through the love stories of Usnavi and Vanessa and of Nina and Benny as well as through the tribulations of Usnavi’s “Abuela Claudia,” who wins $96,000 in the lottery.

The show initially ran off Broadway in 2007 but was such a quick success that it moved to Broadway for a three-year run from 2008-2011 where it was a 2009 Pulitzer finalist for drama.  During its run, some of the accolades it received were Drama Desk Awards for Outstanding Ensemble Performance and for Outstanding Choreography, and Tony nominations for Best Musical and Best Original Score.  It has also received Outer Critics Circle, Obie, Lucille Lortel, Clarence Derwent, and Theater World awards.

You can understand, then, the hype concerning this new film adaptation of the musical.  One critic celebrates Miranda’s “signature use of rap and stunning melodies that can bring you to tears,” going on to argue that the show is a “more emotionally compelling experience” than Hamilton.  He explains his love for the historical scope of Miranda’s founding-father smash, but offers that In the Heights is more emotionally compelling because it is able, in its much more limited time frame, to show the story’s action rather than tell us.

The plot device used in Hamilton where performers essentially had to narrate years of history in a single piece is only used twice in In the Heights (in the opening and ending numbers).  We are thus more immersed in the action of the show without the Brechtian asides to the audience.  This “allows moments of silence, and the show’s pace to ebb and glow when appropriate” where Hamilton simply had too much material to cover.

The new film version of In the Heights is directed by John M. Chu, known for his direction of Crazy Rich Asians, and features a screenplay written by Hudes.  The film version features Anthony Ramos as Usnavi, Melissa Barrera as Vanessa, Arianna Greenblatt as Nina, and Corey Hawkins as Benny.  The film also includes appearances by Miranda as Mr. Piraguero who is a local that sells flavored ice from a cart, and by the singer, song-writer Marc Antony (you might recognize him as the father from Man On Fire).

2020 has been a crazy year, and as the new COVID vaccination is distributed around the nation and life slowly returns to normal, we could all use something to look forward to.  So start working on your beat-boxing and practicing those dance steps; “It Won’t Be Long Now” before we have a new Lin-Manuel musical on the big screen!